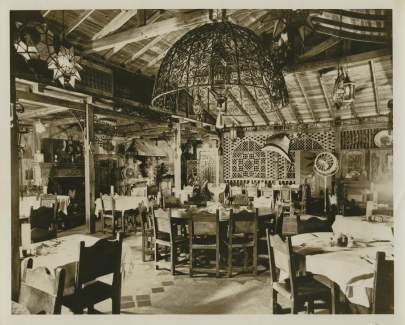 The building you dine in at the Ocean Grill was built over 80 years ago by Waldo Sexton, the eccentric entrepreneur who left his imprint on so many landmarks in Vero Beach. He not only built the Grill, but he also built the road leading to it. In the 1920's Waldo and a strong team of mules cleared the right-of-way for A-1-A from the south county line to the Sebastian Inlet.

It was not until 1941, however, that the restaurant was constructed high on a sand dune 200 yards from the rolling Atlantic. From his many storehouses Waldo gathered pecky cypress, mahogany, wrought iron and Spanish antiques to furnish the new building. The first meal was served, appropriately, on a romantic New Year's Eve.

The main dining room was an open-air patio with a terrazzo floor and, for a brief week, customers dined every evening under the stars. Uninvited sandflies, however, conflicted with the diners and a roof was soon added.

Waldo had not foreseen World War II in his plans for the Grill, but seizing opportunity from misfortune, he turned the building into an officers' club for the naval air base located west of Vero Beach where Dodgertown now stands. The war was literally at our doorsteps when local citizen sailors encountered Nazi submarines just a few hundred yards off Vero's shore.

At the end of the war the officers left and the Grill reopened to the public, this time operated by "Chicago gangsters," we are told. Little seems to be known about this dark period except that it did not last long. A former Illinois sheriff took over the restaurant followed by local residents Harriet Masury and Burt Mansmann.

In 1965, the Replogle family moved from Milwaukee to lease and operate the Grill. The restaurant survived, like the mailman, through wind, rain and even hail. Two storms, one in 1974 and the second in 1984, took away the terrazzo floor but left the roof. Sadly, the great stretch of beach disappeared with the floor. Fortunately, clever engineers were able to replace the concrete with wooden pilings and a plank floor, and the beach is making a comeback. In 1996 the county constructed an underwater reef in front of the property about 200 feet from shore. This project may be the reason for the return of the valuable sand stolen by a wrathful Mother Nature. Hurricanes Frances and Jeanne slammed into our coast in September of 2004, but despite rumors to the contrary, the Grill still stands.

A second generation of Replogles now runs the restaurant and a third generation is greeting you at the door and ordering your favorite wines. We hope these years of experience, combined with our sincere desire to serve you successfully, will provide a unique dining treat for you 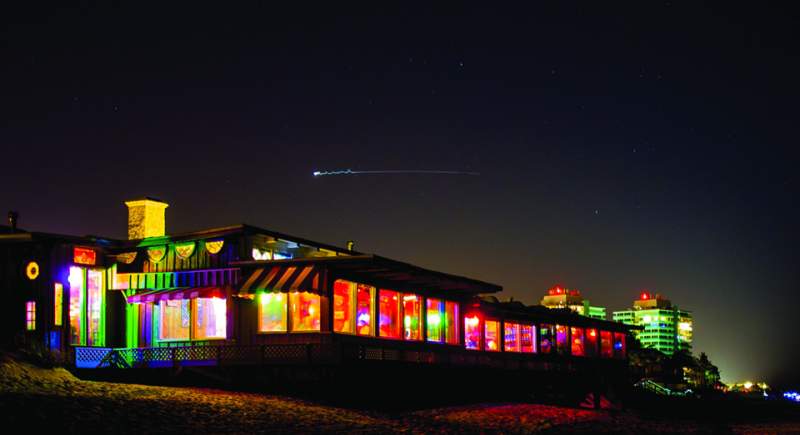 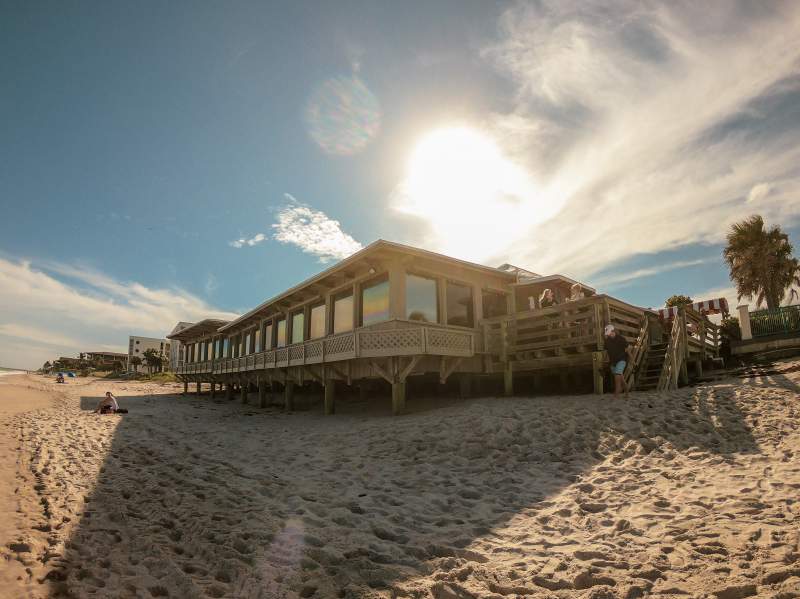 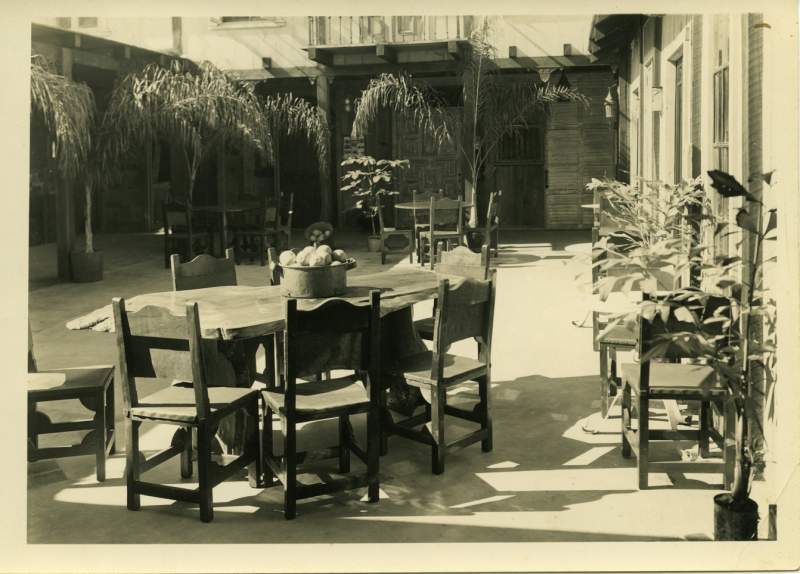 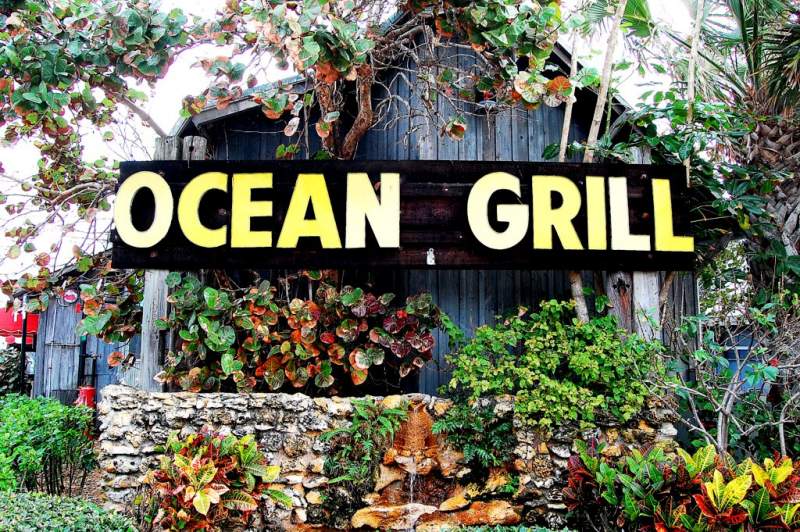 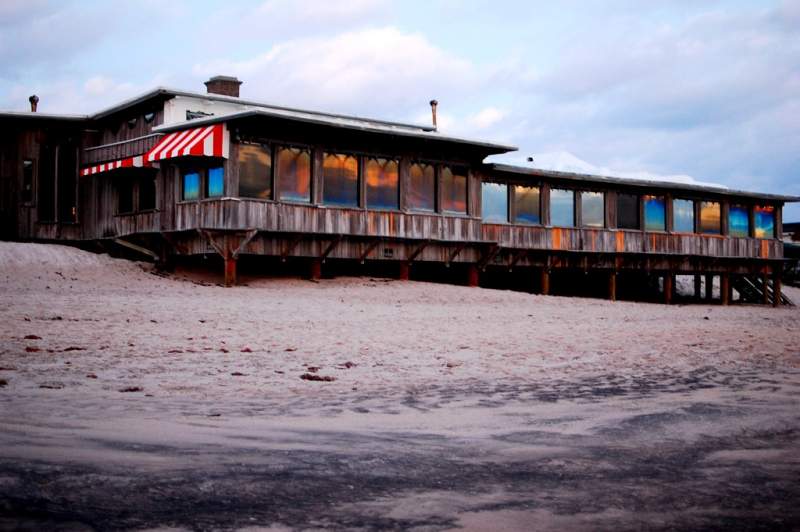